The Penny brothers of Blenheim 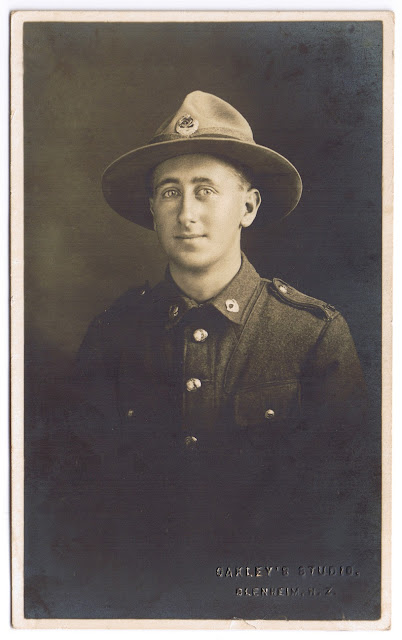 A real photographic postcard portrait of Private Walter Blaymires Penny taken at Oakley’s Studio in Blenheim before his departure for war service. He never returned to Blenheim; he was killed in action on 4 October 1917.

The Marlborough Express reported on the loss of one of its sons:
“Another son of Mr E.H. Penny has made the supreme sacrifice. This is Private Walter Blaymires Penny, his second son, news of whose death in action on October 4 was received by his parents last evening. The deceased soldier, who was only 21 years of age, was born in Blenheim, and educated at the Borough School and the Marlborough High School. He then joined the local branch of the National Bank, and was a member of the staff up to the time of his enlistment in the 11th Reinforcements. He was recently in hospital in England, and his parents were not aware that he had gone back to France. It is just over two years since Mr Penny’s eldest son, Private ‘Sam’ Penny, who was one of the first Blenheim boys to enlist on the outbreak of war, laid down his life on Gallipoli. General sympathy will be extended to Mr and Mrs Penny in their second bereavement.” 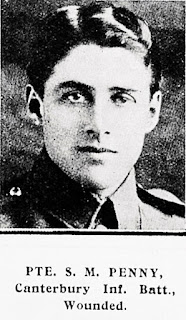 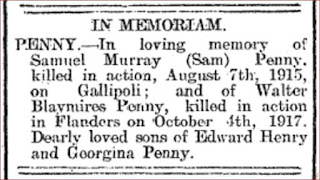