A proposal to erect a National War Memorial in Wellington in 1919 was postponed owing to financial strains on the New Zealand economy caused by the war. The favoured proposal was to build a Carillon at Mt Cook. In 1930 the bells intended for Wellington's Carillon were erected in a special structure at Hyde Park in London for the inaugural recital before the bells were shipped to New Zealand. The carilloneur for the occasion was Mr Clifford Ball whose talent hailed from the Cadbury Brothers Carillon at the English town of Bournville. He was assisted at the recital by New Zealander, Miss Gladys Watkins who had studied carillon playing at Malines in Belgium.
In 1931 the steamer Ionic arrived at King's Wharf, Wellington. Her precious cargo included some of the big bells intended for temporary storage until the new Carillon was built.

On the afternoon of Anzac Day 1932 the National War Memorial Carillon was officially opened in front of a large audience of over 50,000 people at Buckle Street, Mount Cook, Wellington. Today its presence on the Wellington city's skyline is complemented by the Hall of Memories (1964) and the Tomb of the Unknown Warrior (2004) all of which are located at the Pukeahu National War Memorial Park opened in April 2015. What follows are a few early postcards of the Carillon, assorted newspaper information reporting on the grand occasion of its official opening and some personal photographs taken in recent years. 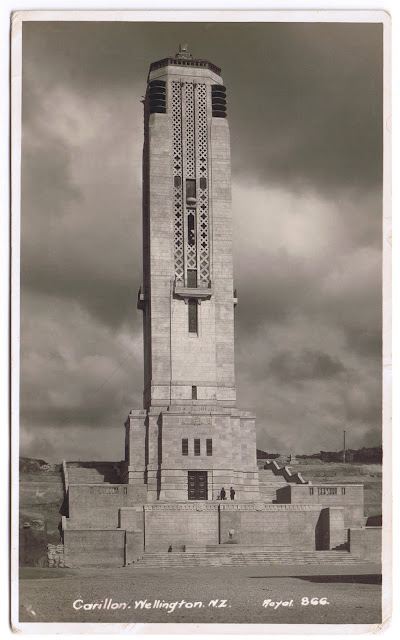 An early photographic postcard of the Carillon in Wellington taken by photographer Heaton Clairemont Peart. Note that the National Art Gallery and Dominion Museum buildings have not yet been built behind the tower. The Gallery and Museum were officially opened in 1936. 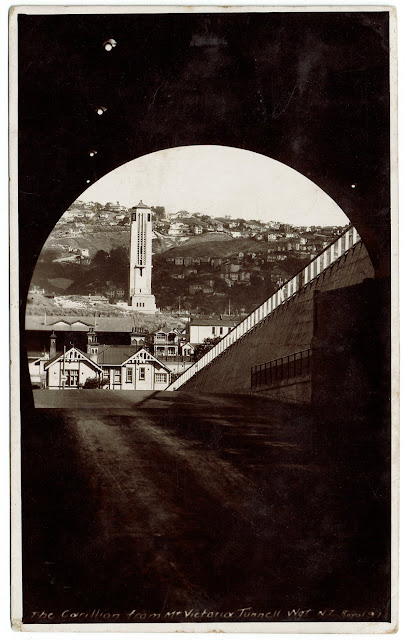 A view of the Carillon from Mt Victoria Tunnel taken by Heaton Clairemont Peart. 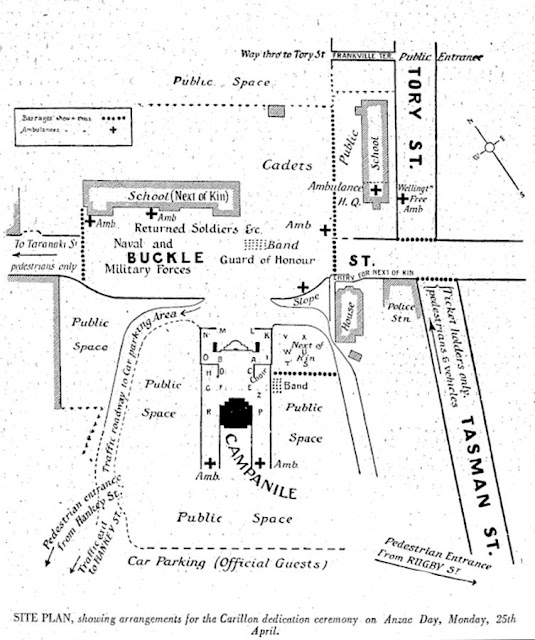 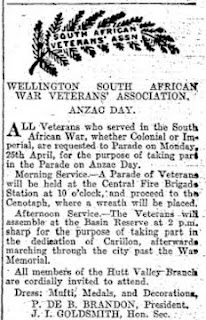 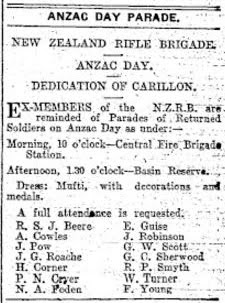 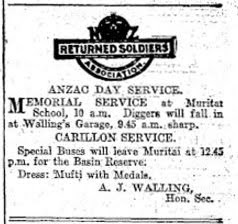 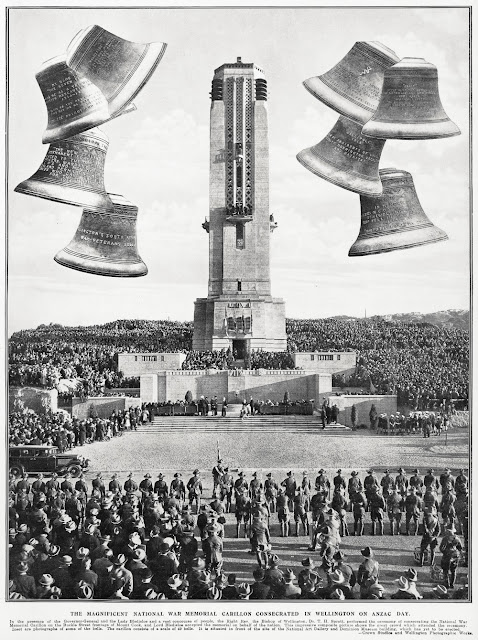 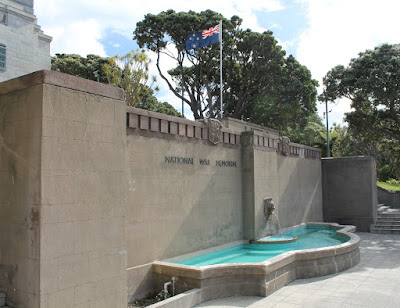 National War Memorial fountain and steps leading up to the Carillon. (2014) 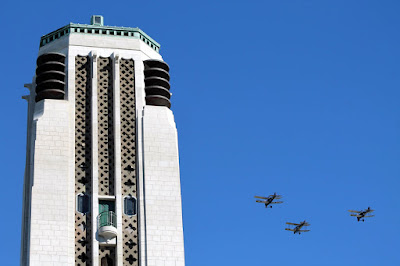 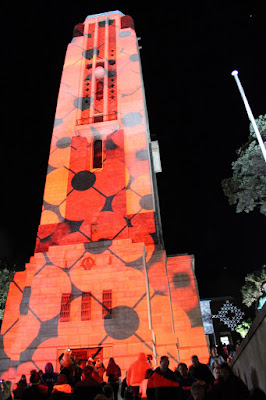 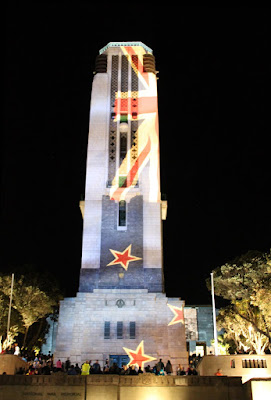 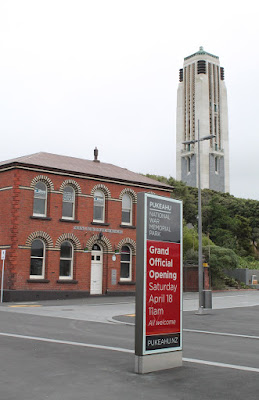 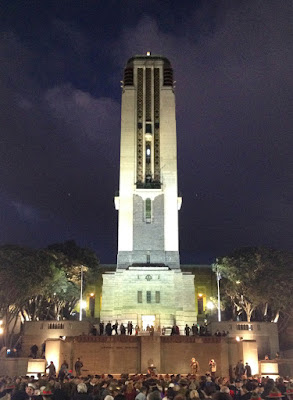