The village of Mersa Matruh about 200 miles west of Alexandria was used as a British advanced base for operations against the Senussi. In December 1915 the threat of an increasing Senussi force just eight miles away from Mersa Matruh led to a call for reinforcements, and the 1st Battalion of the New Zealand Rifle Brigade arrived to strengthen the allied advanced base. On Christmas eve Operation Orders were given to various allied units revealing plans of their involvement to make an attack on the nearby Senussi forces on Christmas Day. The attack went ahead and was deemed successful with some 370 enemy soldiers killed and 82 taken prisoner. The cost to the New Zealanders were six men of the New Zealand Rifle Brigade killed, and fourteen wounded. The six to fall on Christmas day were;

"Killed in Action.
A Short Career.
Who amongst us will not be grieved to hear of the death in action of Mr E.C. Beresford Wilkinson, late of the Warden's Court, Paeroa? His parents, who reside in the South Island, received this sad news by cable, and Mr H.R. Bush received a telegram in Paeroa yesterday announcing the fact.
Private Wilkinson left with a number of others in Earl Liverpool's Own, about six months ago, full of life and vigour, fearless and determined. He was the life of his regiment, and enemies he had none. From what we can gather from official sources his death took place in an engagement with the Arabs in Egypt, shortly after his arrival there. Seventeen New Zealanders made the attack on Christmas Day, in which the unfortunate young fellow fell at the hands of the enemy.
Is this not another instance of how real and cruel this terrible battle is? He was one of the most cheerful recruits that have left Paeroa. We fancy we see him now waving his handkerchief and bidding farewell to his comrades at the railway station on the morning of his departure. Of the others who made the attack we have not heard whether any of them are from our district or not. We sincerely hope, however, the Arab fire ceased at the lamentable death of Private Wilkinson."
Source: Ohinemuri Gazette, 7 January 1916, page 3. 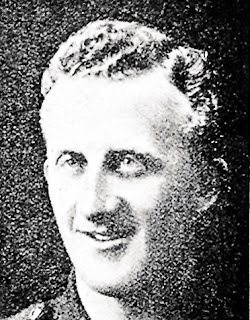 "Corporal E.C. Beresford Wilkinson.
Corporal Ernest Charles Beresford Wilkinson, N.Z. Rifle Brigade, one of those to sacrifice their lives in the action at Mutrah on Christmas Day, was a nephew of Mr Colin Ballantyne, of this city. His mother lives at Reefton, where the young soldier (he was 24 years of age) was born, and entered the Government service in the Post and Telegraph Department. He was moved to Wellington, and was later transferred to the Justice Department at Paeroa. Corporal Wilkinson had passed both junior and senior civil service, and was studying law. His mother is the proprietress of the "Inangahua Herald" and his grandfather was the late Mr Charles Mirafin, journalist, of Reefton. The deceased soldier was of magnificent physique, standing 6ft 3in in height."
Source: Auckland Star, 12 January 1916, page 6. 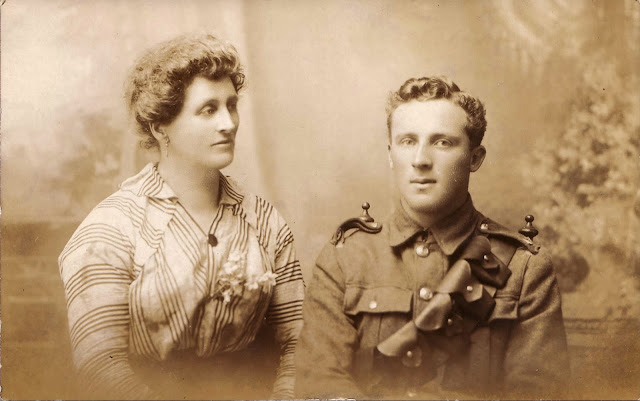 "Sergeant-Major Robert Charles Purkis who is reported to have been killed in action at Mutrah, Egypt, on Christmas Day, left Auckland as a corporal to join the 1st Battalion of the New Zealand Rifle Brigade at Trentham. Whilst in training he was promoted to the rank of sergeant-major. He was a member of the old Victoria Rifles Volunteers in Auckland. He was the eldest of three sons of Colour-Sergeant George Purkis, late of the Royal Marine Light Infantry, who served 21 years with that regiment and who is at present employed with the Admiralty Office in England. Deceased leaves a widow, who resides in Nelson Street."
Source: New Zealand Herald, 10 January 1916, page 6. 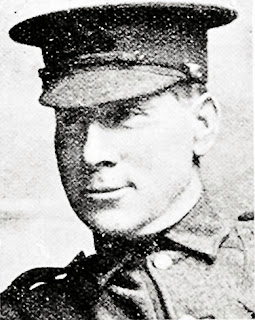 
"Rifleman John Matthew Todd, who is reported to have been killed in action at Mutrah on Christmas Day, was serving in the 1st Battalion, New Zealand Rifle Brigade. He was the husband of Mrs E. Todd, Newton, Auckland, and was a well-known contractor. Rifleman Todd was born at East Taieri, near Dunedin, and was one of the sons of the late Mr James Todd, one of the early Otago settlers. Rifleman Todd took two nephews with him on active service, sons of different brothers. He himself had no children."
Source: Colonist, 13 January 1916. 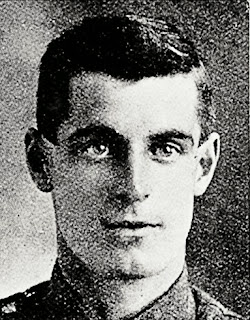 "Sergeant Stanley Francis Weir, killed in action on Christmas Day while serving with the 1st Battalion of the New Zealand Rifle Brigade, was a son of Mr Gavin Weir, Bonnie Glen, Upper Orewa. He was born in Taranaki, and educated at the Auckland Technical College, and followed up electrical engineering. He took an interest in football, and was a member of the Mount Albert team. At the age of 17 years he was Assistant Scoutmaster for the Grange Road Troop, and during his term was successful in winning competitions. From this he joined the volunteers for a short time, and then he had five years' training in the Territorials, with A Company 3rd (Auckland) Regiment. He was one of the representatives from Auckland at the Christchurch Carnival, in 1913, and since war broke out he was one who went to the Awanui wireless station on duty. Shortly after his term at Awanui he enlisted in the New Zealand Rifle Brigade, which left for the front on October 9. It was at the battle of Mutrah, on December 25, that he fell."
Source: Auckland Star, 14 January 1916, page 6. 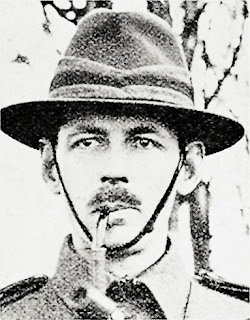 "Corporal Archibald Woollatt, who fell on Christmas Day in the first fight of the New Zealand Rifle Brigade at Mutrah, was popular among a large circle of acquaintances in Auckland. He was employed at Messrs Smith and Caughey's. Going into training with the 1st Battalion of the Earl of Liverpool's Own, he was early promoted corporal and he gave every promise of making an unusually efficient soldier. Corporal Woollatt was a native of Otago, but he received his education in England. After leaving school he went to Burmah where he resided for about six years. Then he entered business in Colombo, but finally returned to his native land. After living in Feilding for a few years, he came to this city. Corporal Woollatt was well known in athletic circles, and was especially fond of walking. He was also a billiard player and he was often seen in the recreative departments of the Y.M.C.A."
Source: New Zealand Herald, 20 January 1916, page 8. 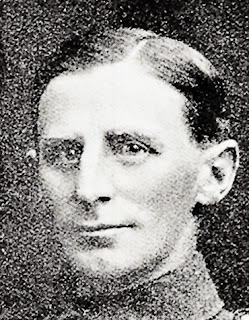 
"Rifleman Thomas Flint York, of the 1st Battalion, New Zealand Rifle Brigade who was killed in action against the Senussi, on the Egyptian border, on Christmas Day, was a son of Mr Thomas York, of Woolston, Canterbury. He was 36 years old, and was educated at Christ's College. He had been engaged in farming in the Wairarapa, and latterly at Waimate. Rifleman York married a daughter of the late Mr D. H. Brown, of Fendalton. His wife and two children live at Waimate."
Source: Dominion, 11 January 1916, page 5

"Six members of the First Battalion of the New Zealand Rifle Brigade fell in action in the engagement with the Senussi Arabs near Mersa Matruh on Christmas Day. Their bodies were carried back to Matruh and on the following Sunday were buried on the side of the hill which overlooks the pretty harbour. The funeral was attended by most of the garrison then stationed at Matruh, and was most impressing in its simplicity. About two weeks later a stone was erected with the following inscription: Killed in action on Christmas day, 1915, Sergeant-Major Robert Charles Pudkisi, Sergeant Stanley Francis Weir, Corporal Ernest Charles Beresford Wilkinson, Corporal Archibald Woollat, Rifleman John Matthew Todd, Rifleman Thomas Flint York. Erected by their comrades of the N.Z.R.B."
Source: Feilding Star, 15 June 1916, page 2.

Another New Zealand soldier who lost his life from the Christmas Day attack on the Senussi was Rifleman Edgar Norman Davis. He died from wounds on 28 December 1915 age 20 years.
Posted by Unknown at 16:12