Through the ages, the horse was ever present in and about the battlefield. Whether serving the artillery hauling guns, as a pack-horse carrying supplies, as a companion to the regular trooper, or as a charger and faithful friend to the officer, the horse was considered reliable and essential in war. 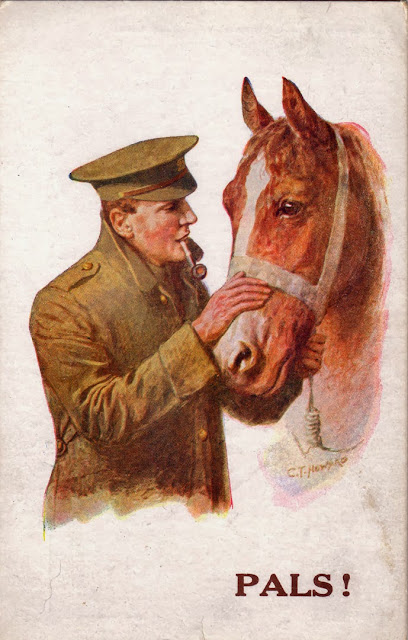 But the heroic deeds performed by the war horse were not limited to the charger. The artillery was reliant on the horse to transport guns and often in the firing line, and the army service corps to carry much needed supplies. 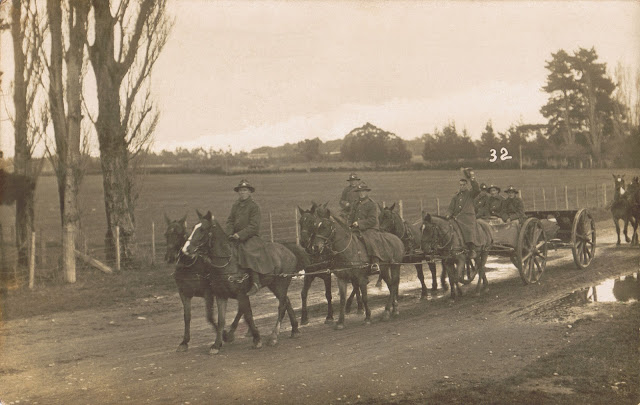 New Zealand Artillery on the move transporting their guns. Date and location unknown. 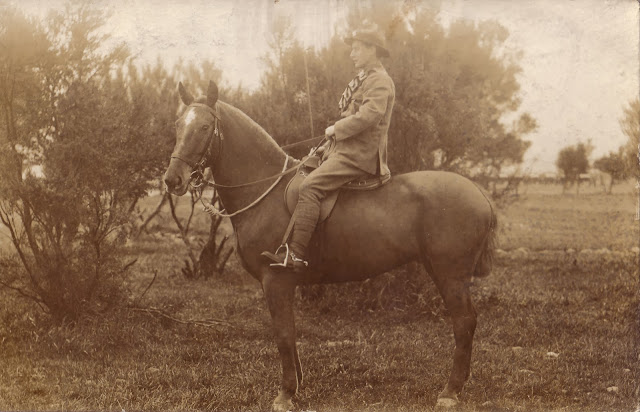 Companions - A New Zealand soldier and his horse.